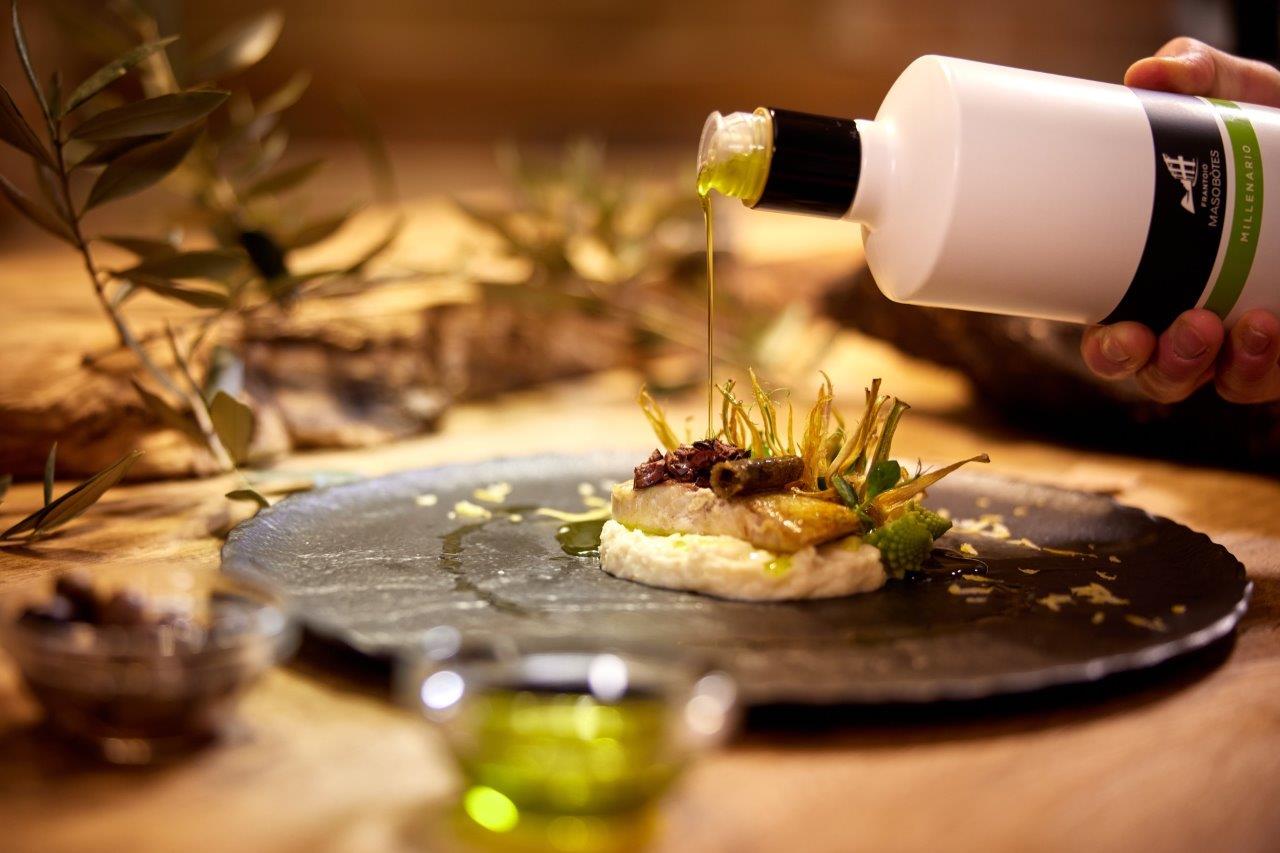 For the “panada” which is a stale bread cream:

Cut the char into slices, remove the fishbones and place the meat facing up on a baking tray protected with parchment paper, season it with a pinch of salt and a drizzle of Maso Bòtes Millenario organic extra virgin olive oil. Bake at 140 °C/  284 °F fot 10 minutes. Meanwhile heat a non-stick pan previously greased with little Millenario olive oil. Finish by cooking the char in the pan, leaving the skin crispy.

For the “panada”, boil the milk with the fishbroth, salti it and add the stale bread; let everythimg cook over low heat for about an hour. Turn the heat down and stir vigorously adding butter until you get the consistency of a puree.

Remove the toughest leaves from the artichokes and also their hearts with the help of a corer. Cut in slices and press them into the flour. They are to be fried in the pan until golden brown then let them dry on the absorbent paper.

Pit the pickled olives by Maso Bòtes: you will need them to give contrast to the dish.

To serve the first thing to do is create a base made with “panada”, upon it place the alpine char with the skin facing upwards. Add fried artichockes, olives, sprouts and finisch the dish with a drizzle of Millenario organic oil. 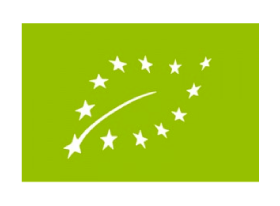